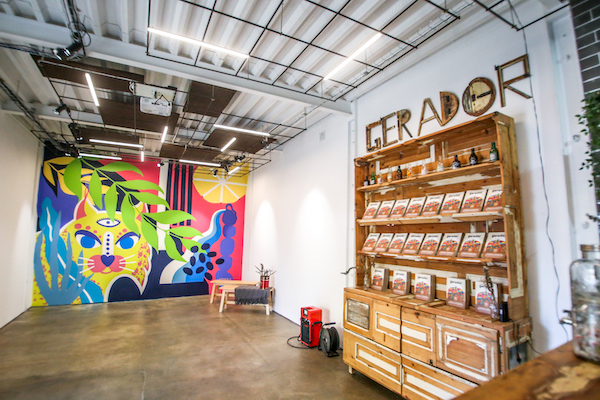 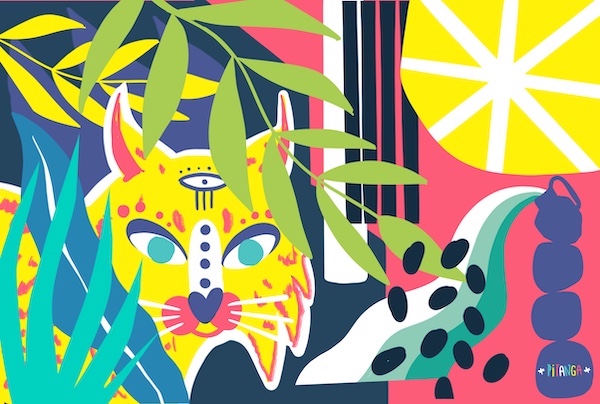 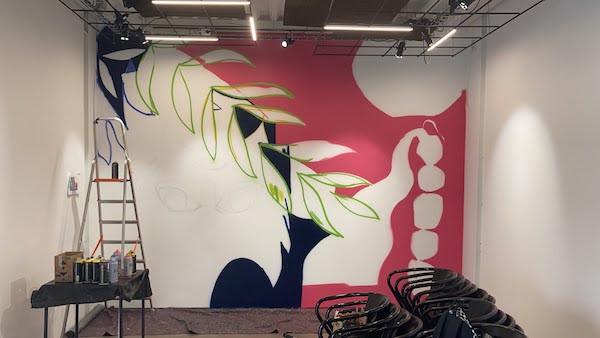 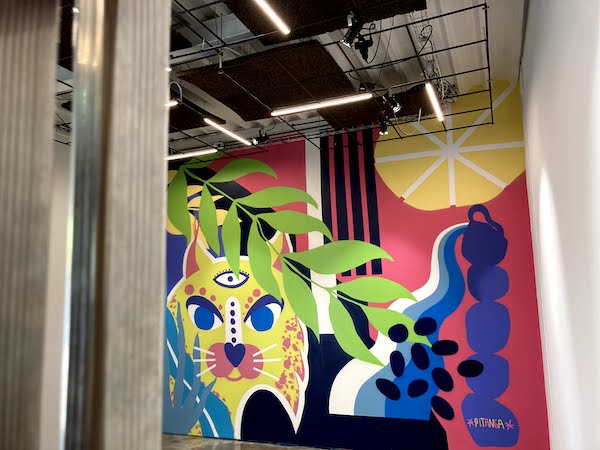 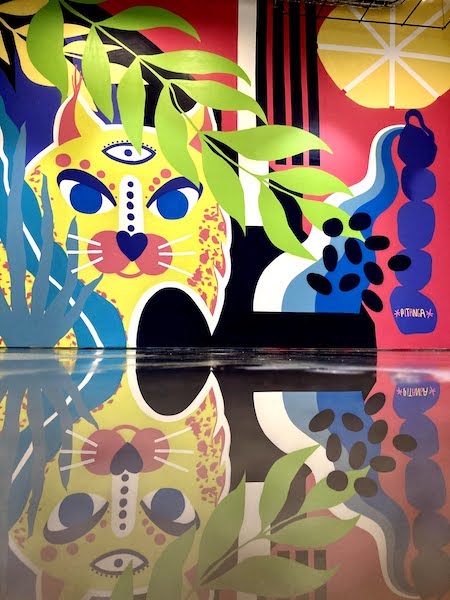 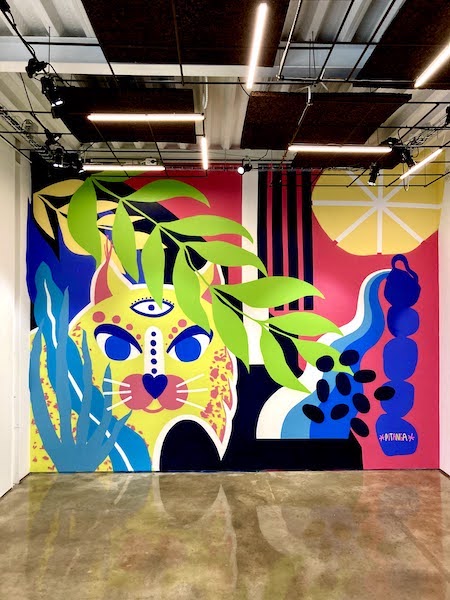 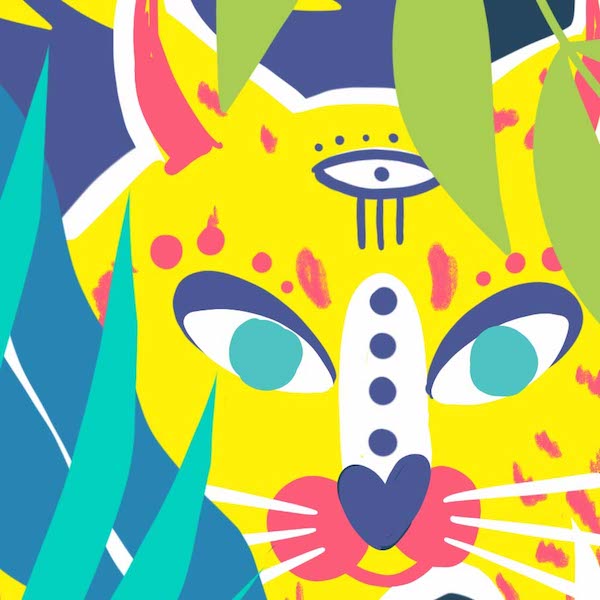 O LINCE was created with the objective of sensitizing people to the urgent need to preserve our home, and all the beings that inhabit it, namely species that are on the verge of extinction.

I chose to represent the Iberian Lynx because it is considered the most endangered feline in the world and the only one considered Critically Endangered by the International Union for the Conservation of Nature.

I also chose to develop as a base theme one of the 17 sustainable development objective. The theme I chose was the 15th Objective: To protect terrestrial life.